Eve Goodman is a singer-songwriter from North Wales, who writes in English and Welsh. Weaving in the natural world and the beauty surrounding her, Eve’s music reveals a deep connection to what it is to be human in these troubled, inspiring times.

After moving South and graduating with a Literature degree from Cardiff, Eve left the city to convert and live in a cabin on a Cornish farm. There, she wrote and recorded her first EP, Low Sun, which she released in 2017 before returning home to live in North Wales.

2018 saw the release of her second EP, Straeon I Ganeuon, a limited run of hand-printed bilingual songs written from a caravan during an artist-residency in her hometown, Caernarfon. Curious locals and passers-by would be invited inside to tell their stories, which Eve wove into folk songs, breathing new light into old tales or unspoken truths and echoing the ancient folk tradition of storytelling.

In 2021 Eve will release her third EP. Her current work is focused on the sea, and the relationship between people and the water. As year round wild swimmer and surfer, this collection of songs will be dedicated to our oceans.

“Eve Goodman possesses a rare magic” From The Margins 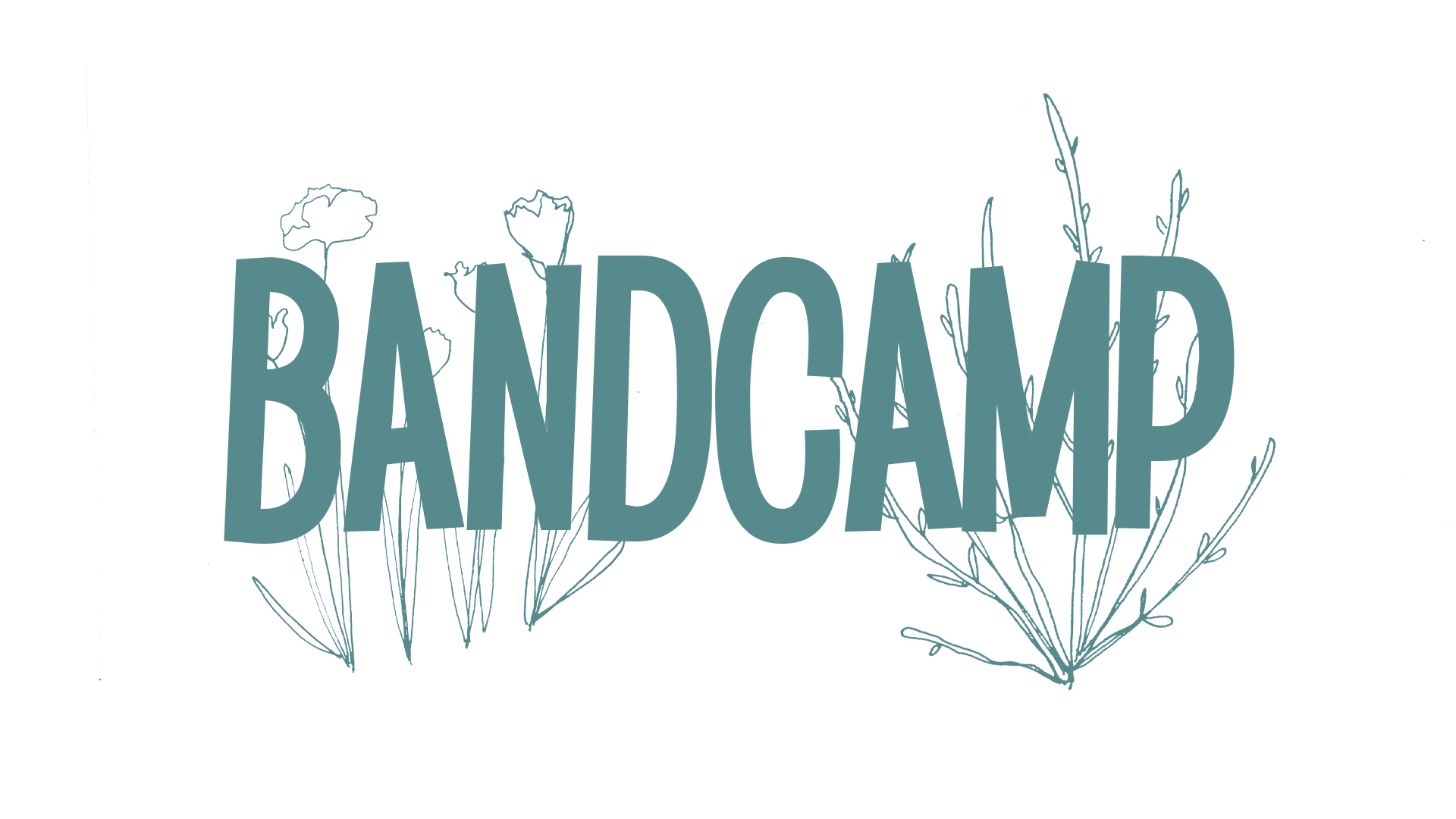 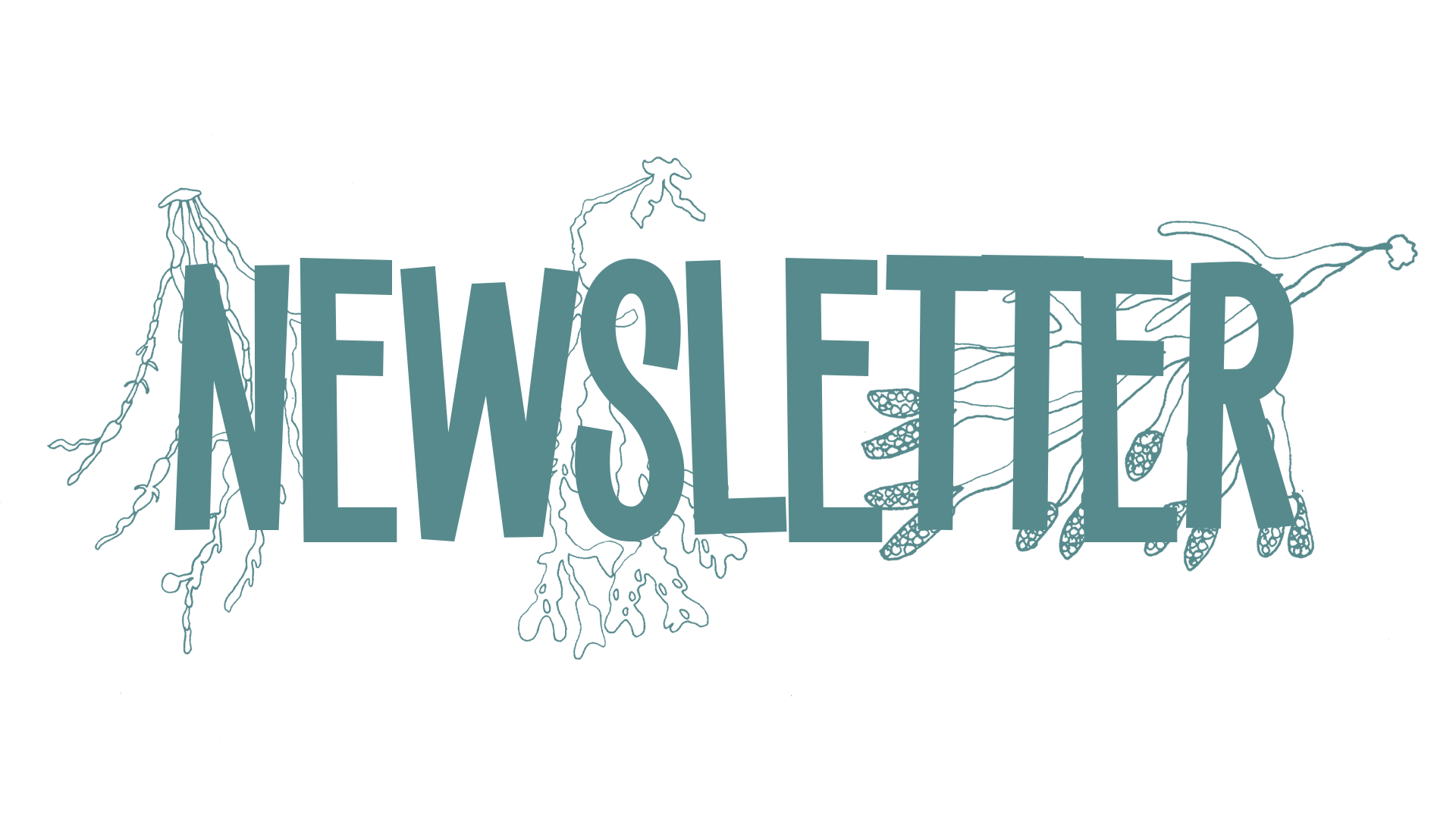 Our friend @plynnehanson is also a writer! Some of

Thanks @adamthomaswalton for giving Wave Upon Wave

Hey beauties… thanks for the love on my recent s

Hey friends! For @globalmusicmatch this week it’

Hey you. I’m so happy to announce that new music

It’s time to introduce you to another beautiful

@worldoceanday… thank you sea, for so much… an

This error message is only visible to WordPress admins